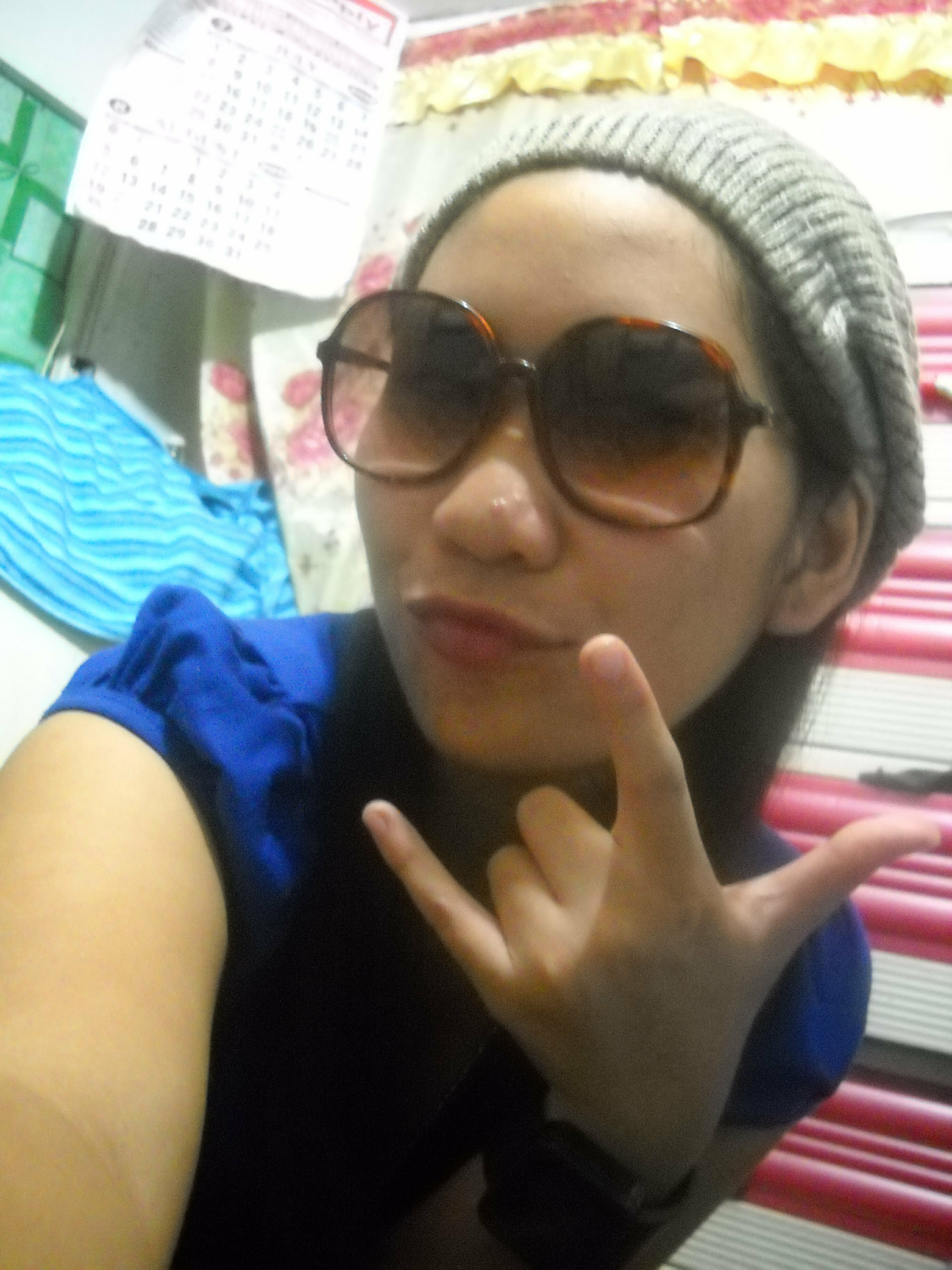 I’ll have to say that this past Sunday came and went, but I still did not get downtown to check out the hotel prices or look for new restaurants.  It was my fault really.  I did not get in contact with Ramil that afternoon, when I told him we would be going.  He told me later that he could have gotten the car, he already checked into that.  He was just waiting on me.  Well I was waiting on him to show up here.  He is doing me the favor, so I should have contact him and not waited on him.  I’m getting too spoiled here because people are always offering to do things for me.  Even walking down to the street to the sari-sari store, someone wants to do it for me so I won’t have to.  I’m ashamed to say that at least half the time, I let them go for me.  I’m going to stop doing that because I need to get some type of exercise, even if it’s just a little.  That little trip won’t help much at all, but it gets me off my butt and moving around.  Of course if we would have gone on Sunday, we would have gotten soaked.  It rained almost all day Sunday, especially late night.  Ramil has already said that he would get the car for next Sunday (the 30th), so maybe we will “git ‘er done” then.  I’m hoping that my check will be in that afternoon and I can take care of all that stuff at the same time.  Most likely though the check will not be available until Oct 1st here, but they surprise me sometimes, so I’m hoping this will be one of the surprise months.  I’ve got to pay our 5 bills on the 1st anyway, but Ramil is working, so I guess I may end up going downtown 2 days in a row.  That’s cool, that is good for me.

Globe still needs a visit from me to check on a cell phone and maybe even some faster Internet service.  I think the faster Internet service is P500 more per month than the P995 I’m paying now.  I may get it, try it for 2 or 3 months to see if I notice any difference.  If not, I can always switch back.  If so, then it would be worth the extra P500 per month to me.  As far as cell phones go, I’m not sure of the policies here for cell phones.  I know I can buy one and have service put on it, but I’m hoping that if I get a good plan, they will give me a cell phone with it.  Remember I’m trying to get as much International service as I can for when we travel.  That way in case we forget something we won’t have to rely on an Internet connection or borrowing a phone from someone, like we did in Manila to call Titing about Jun picking us up.  I hope the International service includes calling ‘to‘ the Philippines not just ‘from‘ the Philippines.  That’s something I’ll have to be sure of before I purchase it.  There must be a phone service somewhere that has phone service anywhere we travel.

I wanted to say that I realize that the Space A section I added to this site, is not Philippines related really, but I only have it on here temporarily until I can get enough posts to make it worthwhile to have it’s own website.  Of course for people in the Philippines or that will be traveling to or through the Philippines, that information could be helpful when traveling Space A.  I know that I wish I would have known some of it when I was traveling, especially the hotels and ground transportation numbers.  Anyone wanting to sign up for Space A, well I have the website at each base to sign up.  There is a website to sign up for all the bases you want at the same time, but that’s what I used the last 2 times and my e-mails never go through.  From now on, I will be sending and e-mail directly to whatever passenger terminal I want to sign up at.  I may decide that another website is not necessary and just leave the things here.  I only have information here for 14 or 15 bases anyway.  I can always look up information for more, it’s just a bit more trouble.  I do need to look up the information for Clark anyway and Manila has some incoming Space A passengers.  I don’t know if Manila has outgoing Space A, but Clark does.  I don’t have the information on them and I didn’t get any while we were there a couple of months ago, but I’ll bet I can find it.

We did have a little bit of excitement around here.  It seems that Congresswoman Milagrosa Tan was at the Ciriaco Hotel and Resort, along with her Samar Governor daughter Sharee Ann Tan and her son (Congresswoman’s son), Vice Governor of Samar, Steven James Tan.  I believe his nickname is Jim Boy or Jim Bob … something like that.  They were here to celebrate, what I was told, the Governor’s birthday.  There were a lot of cars out front and people lining the street to try to get a glimpse of them.  This is the same Governor/Vice Governor that recently were suppose to have a recount of ballots for their last election, but I believe everything came out well for them.  These are also the same people that were supposedly connected with, without proof, of the slaying of Calbayog Mayor Uy.  People were saying that since he wanted to run for Governor, and he was so popular with good ideas, that they had him killed so they would not be ousted.  Again I say that all this is just hear say and although it was looked into, there was nothing ever proved.  They probably had nothing to do with it and all that talk is just that, talk.  A lot of talk goes on around here.

I was so bored today, since I didn’t get any comments to respond to and I already have something schedule for the website until the middle of next month, that I started checking out the 2013 NFL draft picks.  I already know who I want the Cowboys to pick with their first pick next year, if he continues to do well and not get hurt and I’ve got their 2nd pick down to a couple of positions.  I even have an idea of what their 3rd pick should be.  I usually don’t think too much of anything past the 3rd round though.  I’ve only gotten a 3rd rounder right one time ever.  That was when the Cowboys picked Dat Nguyen in the 3rd round back in 1999.  He was my favorite player while he played, although he only played for 7 years.  His mindset was to hit and hit hard, but his body wasn’t up to so much punishment and gave out on him.  He was a heck of a player and then an assistant coach.  I believe he is still an assistant, Inside Linebacker Coach, at Texas A&M, his alta mater, and really doing an excellent job.

The pictures in here today are all from Cliff Griffin, except the feature picture.  It is at a restaurant that I have not looked for yet, but will ask Ramil about it for next Sunday.  Maybe that’s why we haven’t gotten around to going yet, because I just thought about this restaurant when I was looking for pictures to this post.  Maybe it is fate.

Interesting Knowledge:  Your nose makes nearly a cupful of snot every day through the mucous membranes in the nose. When you inhale air, it contains lots of tiny particles like dust, dirt, germs, and pollen. If these particles made it to the lungs, the lungs could get damaged, and it would be difficult to breathe. Snot works by trapping these particles.

The only thing worse than a coach or CEO who doesn’t care about his people is one who pretends to care. People can spot a phony every time.
Jimmy Johnson