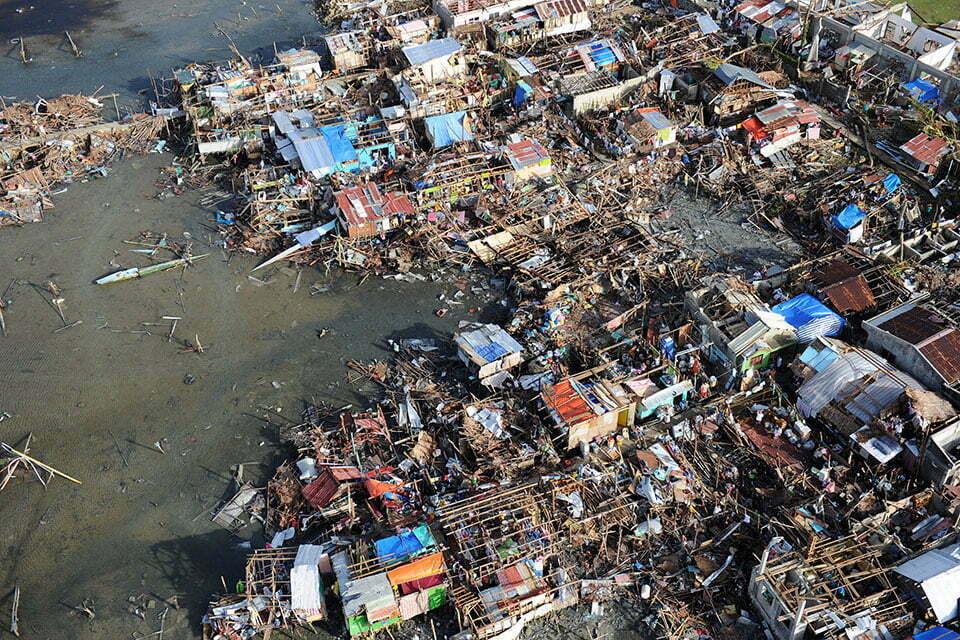 CALBAYOG CITY—The city government launched on Monday a campaign to raise funds for the construction of at least 1,000 houses for survivors of Supertyphoon “Yolanda” in the towns of Basey and Marabut, Samar province.

Called “Sagubay Waraynon,” the fund drive was initiated by city officials, with the help of nongovernment organizations, Greater Calbayog Chamber of Commerce and Industry Inc.

(GCCCI), banks and other sectors.

Yolanda destroyed a total of 4,630 houses in Marabut and 1,088 houses in Basey when it hit the Visayas on Nov. 8, according to the Provincial Disaster Risk Reduction and Management Council.

“Sagubay means extending help. Calbayognons will extend assistance to our Waraynon brothers and sisters,” Mayor Ronaldo Aquino said. “What we want to instill here is the spirit of bayanihan.”

Proceeds of the campaign will be used to buy housing materials, such as galvanized sheets, nipa singles, plywood and nails, while the beneficiaries will build houses measuring 4 x 4 meters.

While the city government’s only role is to implement the project, fund management will be handled by GCCCI and the banking institutions, according to city administrator Rosario Gonzaga.