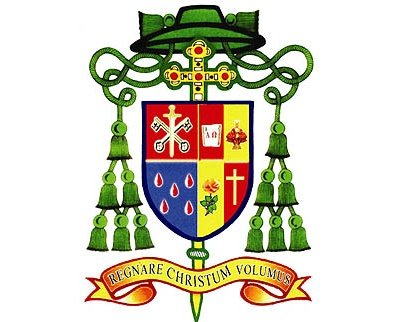 MANILA, Philippines – A year before the 2016 elections, bishops urged President Benigno Aquino III to stop a recent spate of killings in Samar, one of the Philippines’ poorest provinces that is also a hotbed of election-related violence.

“We are alarmed that these killings may be the start of a wave of political violence in our provinces in the island of Samar,” the bishops said in a letter to Aquino on Wednesday, May 27.

“Mr President, we seek your immediate assistance to resolve these killings the soonest possible time. This is the only way to avert further violence – to serve justice to the perpetrators of these crimes – so that peace may once again prevail in our provinces and to lessen many unsolved impunities until now,” the bishops added.

The bishops made this appeal after at least 3 murders in the past two weeks.

The bishop said Billeza died on May 17.

The bishops pointed out that “gunmen boldly barged into a barangay session in Dagum, Calbayog City, and repeatedly shot” the two officials. Citing police reports, they added that the gunmen “were unmasked, wore no bonnets to hide their faces,” and killed persons who “belonged to opposite political camps.”