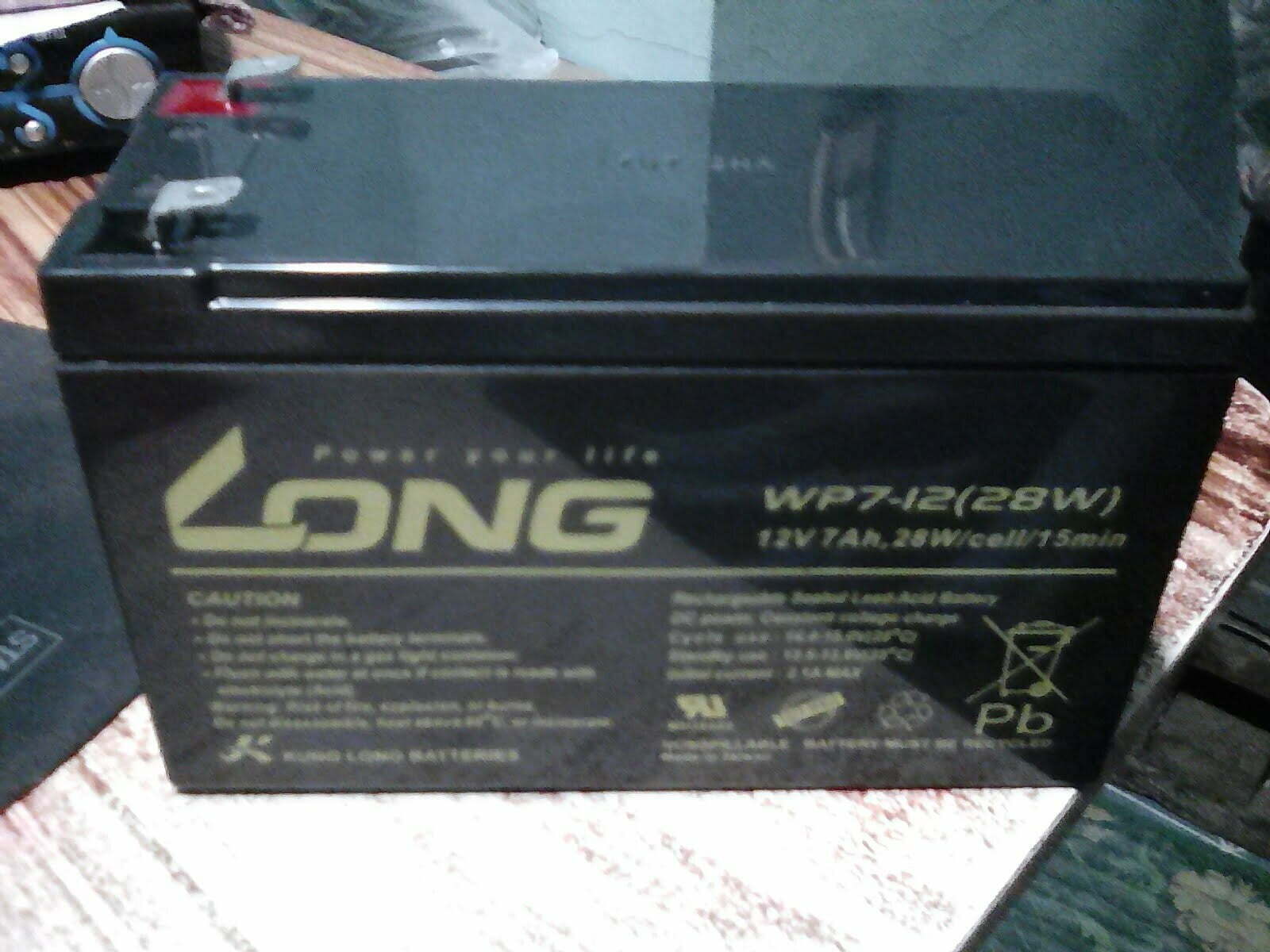 Today I had to replace the battery in my battery backup for my computer.  I figured this would be a good opportunity to check out the other side of Gaisano Mall.   Both sides have been opened for several months, but I have yet to go to the newer side, the side with McDonald’s and the hardware store.  I forget the name of the hardware store though.  I think it’s something like Handy Hardware, but it doesn’t really matter.

So I got one of the old batteries, just so there would not be any mistakes, and walked across the street to a tricycle waiting in front of the Ciriaco.  I think I woke the driver up.  He dropped me off right in front of the door to the new side of the mall.  I took the escalator to the 2nd floor and the hardware store was right in front of me.  Someone was waiting at the entrance to assist me and took me back to the area with they sell the batteries.  After he conversed with one of the other employees, I discovered they are “out of stock”.  That’s a common occurrence around here.

Still carrying the heavy 12V battery, I decided to check out the rest of that side of the mall.  Nothing of much interest to me on the 3rd floor, but the 4th floor had office chairs.  I need an office chair instead of the homemade, heavy, wooden chair (that looks kind of like a throne) I do have.  The wheels won’t roll on it and I have to pick it up to move it.  I check out some chairs, but they all do not list the weight capacity.  I figured, to be safe, I need to get a chair that handles a 150-kilo weight limit.  That’s more than I weigh, but I’d rather be safe than sorry.  The only chair they could find the weight limit on was a 100-kilo limit.  That’s 220 lbs.  I wish that one was good enough and someday it probably will be, but for now … no.  I told them that the weight limit for some of us foreigners was important and he said he would check.  I told him I’d be back again next week, but I seriously doubt he’ll look into it.  The chair prices I did look at, that might have been good enough, were between P7000 and P8000.

So I still need my battery.  I know there is a place in town because I bought one there about a year ago.  I can’t remember which street it is on though.  I need exercise, so I decided to walk around to find it.  I walked around for damn near an hour looking for that store.  I asked different people, they give me different directions and I still couldn’t find the place.  Even the big hardware store in town was “out of stock”.  Finally, at the Calbayog Cycle Shop, they gave me decent directions and I found the place on Rosales Blvd.  Luckily, I got to walk right up to the counter, no waiting.  The battery cost me P1620, but by that point, if they would have said P2620, I would have agreed.    One thing for damn sure is that I will remember where that store is the next time I need one of those batteries.

Also, on this same adventure, I had to buy some chicken.  I’ll have that in another post in a few days.  It also was not so cut and dry.