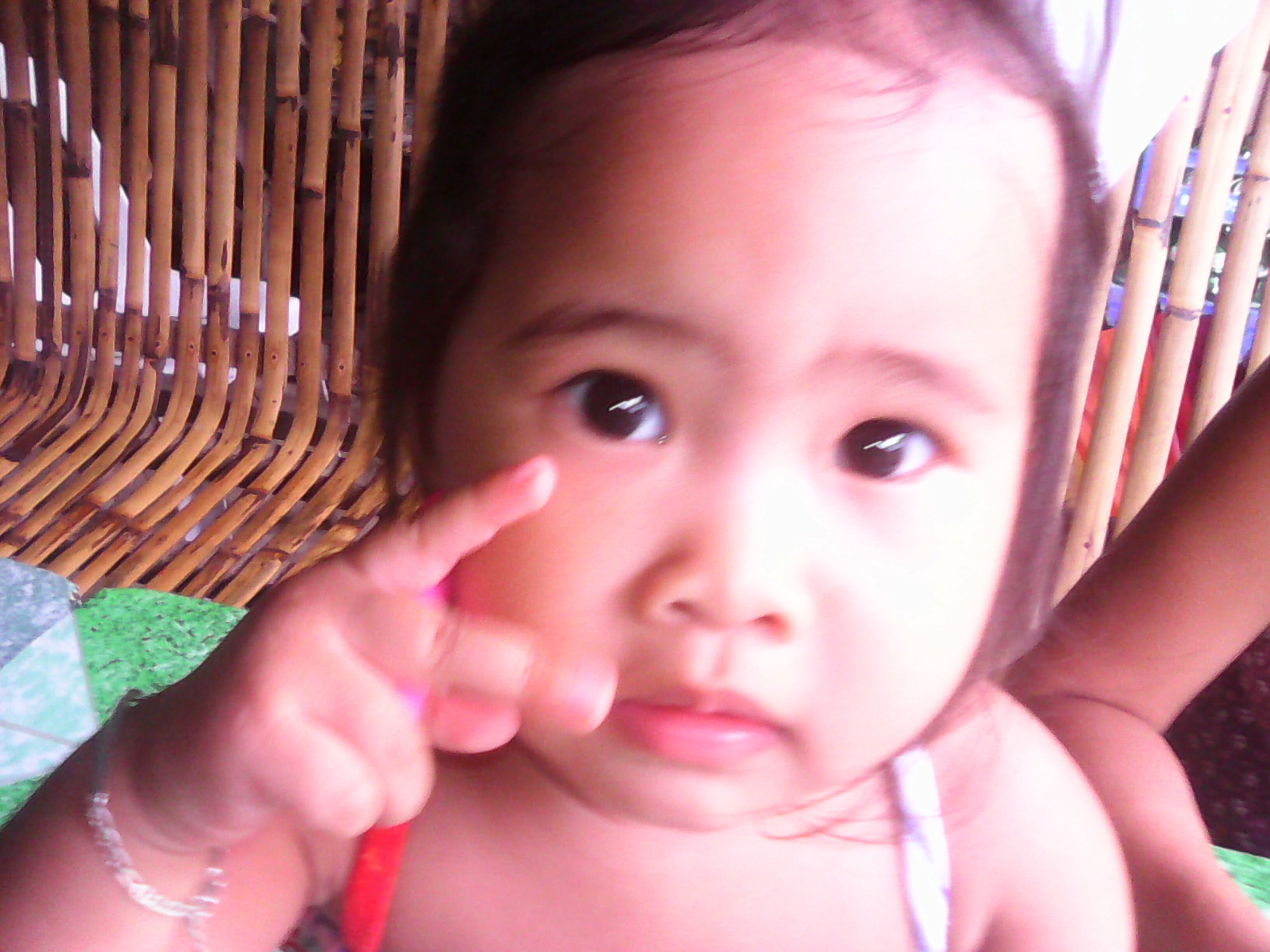 Let me back up here a little bit.  I have a couple of little stories I’d like to share with you about the day our power came back on.  On the day that we got our power back (15 Dec), after the 10 day outage, I was laying on my bed fanning myself with a little hand fan.  I was getting ready, for what I figured would be, another long, hot night of dodging mosquitoes and probably a little bit more sweating than I like at night.  Around about 9:30 pm I heard Robbie outside yelling, “Yahoo we have lights back”.  I didn’t believe her.  People have been pulling that stunt in one form or another almost ever since the lights went out.  As it turned out it was kind of like the boy who yelled wolf thing, except I didn’t lose any sheep or get eaten by a wolf.

Another reason that I was not believing what Robbie was yelling was because of the fan on the wall next to our bed.  Most every time that we have had an outage, I can tell when it fixing to come back on because of that fan.  It makes a little odd sound right before it starts up.  The only times we had an outage that the fan did not tell me the power was coming back is when I’m not in the bedroom at the time.  Well what I didn’t realize was that, even though the fan was still plugged up, Lita had turned it off.  I hardly ever turn that fan off, except to clean it.  Sure the fan needs a break now and then to keep from overheating, but it can get its break to cool down during brownouts.  We get several of those throughout the month anyway.

So anyway, as Robbie is out there yelling about the power, and I’m ignoring her, thinking I wish people would be quiet about the power coming back on, at least until it finally does come back on.  I mean it’s not funny to me.  I want and need the electricity.  I have no computer without the electricity and that’s my #1 thing to do around here.  About 10 minutes later, she’s still talking about it out there, but now her daughter Faye is talking about it too.  It’s only her and Faye out there at that time.  It was a gloomy, raining night and everyone else was retired to their homes.  Robbie was out front trying to pick up some Wi-Fi from some place and doing other things on her phone.  She was up front because the lights from the Ciriaco Hotel (they have a super large generator) make it lighter up there than in other areas around here.  It’s even better than trying to use a candle.  I guess Lita finally heard that Robbie was yelling something about lights and got up to test them.  Lita is about desperate to get the TV so she can watch her Mexican soap operas.  Sure enough, the electric is back.  If Lita would not have gotten up to check the lights at that time, if she was already sleeping, then there is not telling how long it would have been before I realized that the lights were already back on.  I was laying there all bummed out, just waiting on that fan to start up.

Of course after the power is back on, there is not much sleeping that is going to happen at our house for a while.  We have been getting plenty of sleep the past week and a half, taking usually 2 naps per day.  We will sleep later.  So I go into the computer room and turn on the 2 fans.  I want to acclimatize the room before trying to turn that computer back on.  I remember my trip back from Texas the last couple of times.  I had problems each time from turning on the computer after it sat idle for so long.  Never again.  In fact I’m going to have someone come into the computer room next time we are gone for so long, to start up the computer, but that’s a story for another post later.  As for now, I turned on the fans and let them run on high until 11:00 pm.  I had one fan directly on the computer and the other one oscillating to cover the whole room.  I laid on the bed impatiently waiting for a good time to go try it out.  I figured it was about 1/3 the month it has been being off this time, so I hope that the approximately 1 hour and 15 minutes would be enough time to acclimatize that little room.  So I go in there, turn on the surge protector/back up and then the computer.  That’s when I noticed that there is a problem.

The problem was not with the computer itself though.  It was with the internet.  The internet was down.  I checked the phone, it was out also.  I already did my stories on those problems, they are at these links: Internet and Phones and Another Globe Visit.  I did do a couple of different virus scans on the computer, although both the programs need updates, which I can’t do because of not having the internet.  There was nothing wrong that the virus scan program could not fix, so at least that was good news.  Although the internet and phone were out, the cable was working.  At least it worked for about an hour, then it also went out.  Lita spent the next couple of hours turning the TV on and off, checking for the cable.  She finally gave up and went to sleep.  Me, I gave up too.  I left the computer and the fans on and went to bed.  I was hoping for an internet connection the next morning.  Read the story, you’ll see what became of that hope.