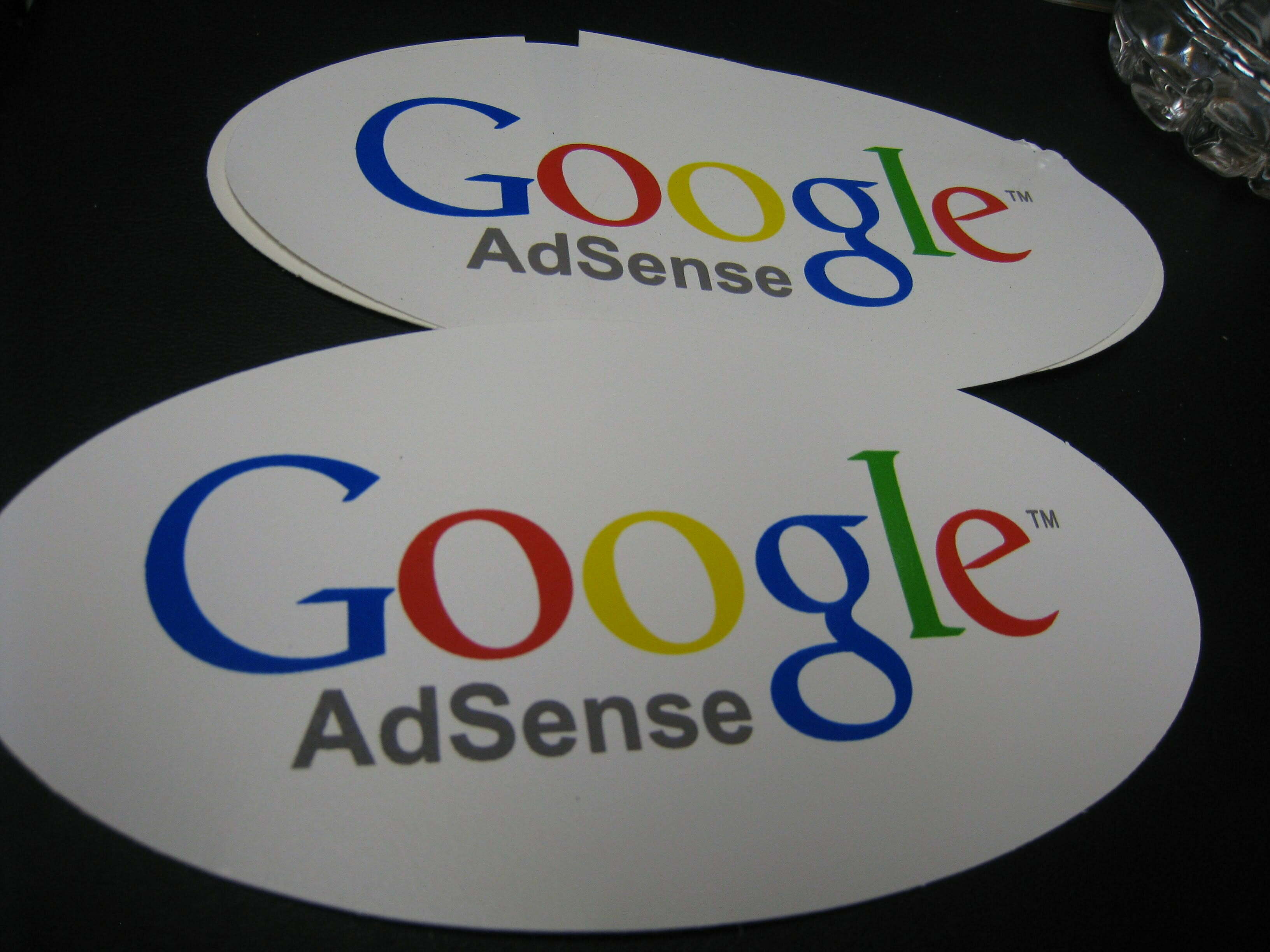 Weird things are happening with the AdSense on my blogs.  It says my earnings are at risk and they said “to avoid severe risk of revenue” I should use their option to fix the problem.  I don’t understand the fix.  Anyone have an idea of what a “root level domain” is, how to get to it and what kind of “ads.txt file” it’s talking about that I should add there?  It used to be so simple and work fine but I guess the “improvements” changed things.  I was doing okay with the way it was before.  I wasn’t making much money, but at least it was simple to do and I’m not making any more money now anyway.  I’ve e-mailed my host and I hope he will be able to shed some light on this.  It was also suggested that the AdSense plugin is really outdated and should be updated.  I’ve tried that now and am waiting to see if the ads generate.  It says it could take up to an hour, so maybe by the time I get to the end of this post, something good will be happening.

I have been having problems with Globe again just recently, but the last week or so its been great.  I’m still going to need to get another UPS for my computer though.  The surge protector I know have connected seems to be saving my computer when we have the sudden brownouts, but it’s nice to have the battery backup to shut everything down normally.  We’ve got lots of things to spend our little bit of money on in the near future (Oct and Nov).  Maybe December would be a good time, for Christmas.  My birthday is in January, so maybe then also.  I should start my social security in February, but the Feb-Apr money is already spent.  In May 2020 I plan to upgrade my computer and computer station (new chair and desk) so maybe just do it all at one time.  I don’t know, we’ll see.

I’ve been leaving hints for Yellow Cab Pizza again.  They had a delivery ad and I ordered a pizza on their Facebook page as a little joke to try to impress in them that there is no Yellow Cab on the whole island of Samar.  All I got was a response that says they do not take orders on Facebook.  I would need to call and find the nearest delivery location.  I responded to let them know it was a joke and a hint, but I have not heard back from them.   I’ll be in Angeles City in a couple of weeks so I’ll get some Yellow Cab while there.

Speaking of being in Angeles, we will be there because it’s time for our yearly balikbayan trip.  It’s supposed to be our year to go to Texas but we’re not going to be able to afford it this year.  We also ran into a couple of other problems.  Normally we take our trip via military Space-A.  Right now Clark does not have any outgoing flight we can take so Singapore is the next closest place.  We need 6 months left on our passports to enter Singapore.  We’ll only have 3 months.  It wouldn’t matter anyway, Lita’s military ID card expired last month so she would not be able to take Space-A even if we did get there.  I’ve found a way to resolve all these problems but it costs money for that.  We just don’t have that extra money to do everything.

We had to send our passports off to get new ones.  That’s $110 per person.  We are hoping they get back so we can just take a quick trip to Singapore, Korea, Hong Kong or Malaysia.  We need to be gone by 10 Oct so it’s going to be tight.  I’ll have more on all this in my next post.