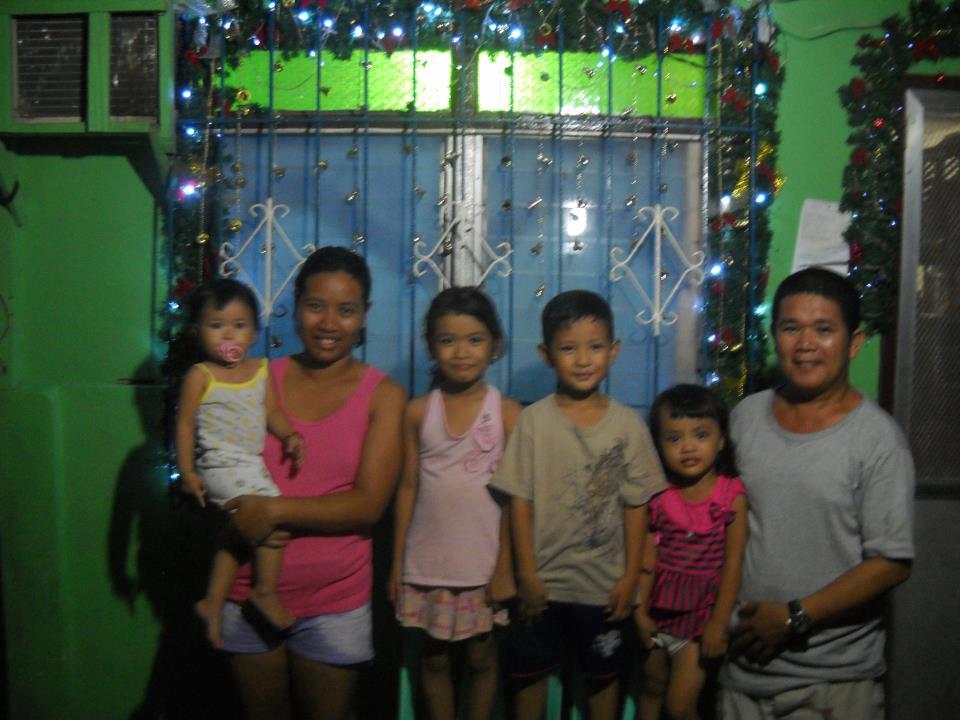 Ado and most of his family (Patricia not born yet)

As usually I am slow in typing up things that have been going on recently.  I’m always trying to be sure that I have enough information to get a decent length post and the time just slips away from me.  You know when you are retired, time doesn’t mean too much most of the time.  As it turns out I waited long enough that I think I have enough information for 2 posts, especially thanks to today (27 May).  Have you noticed that sometimes I put things in just regular paragraphs and sometimes I do like today and name each section?  I was told that if I did it this way, it would get better search results in Google.  Maybe so.  I don’t mind doing it this way, but I usually forget to.  I guess it’s not a big deal though.  It doesn’t seem like this blog will ever be a very popular one.  I mean I barely make any money on the ads and my Space A blog usually gets more hits this this one.  I will continue to type up my posts though, maybe someday things will happen and I’ll have a #1 blog on my hands.  As for these sections I have dated, well I’m going to ramble.  I just know that I will have information that did not exactly happen on these days, but the bulk of it will be for that day and whatever I say extra will have something to do with that day, even if it’s a very small something.

I found out today that Margie (aka Marge) will be moving to Iloilo tomorrow.  Her husband (Randy) is from there.  I think I’m going to miss her being around although I didn’t get to see her much while she was here.  She’s someone that I like talking to and she has a pretty good grasp of the English language.  By the time this is typed up and posted, she will already be gone. We had a little party for her going away tonight at the family ChowKit restaurant.  I recommend this restaurant by the way, and not just because they are relatives.  It is on Navarro St. and they also have a little sari-sari store across the street from it.  There is also a place to sit under a covered roof and get snacks, including cheese sticks right there.  I think it’s a good place to sit and drink beer and get a few snacks.  I’ll be trying to get others to stop by there pretty soon and might even pay for their first couple of beers.  We’ll see how that goes and if I can get anyone to give it a try.  I still need to get some decent pictures of the sari-sari store area.  They have vastly improved it since the last time I was there.  It looks really nice now and would be an ideal place to be drinking beer with friends if it started raining.  We’d still be outside, but all covered.

Today and tomorrow are fiesta time for our barangay, Bagacay.  They don’t really ‘do it up’ as much as other barangay’s do, but they do have a pretty big party the first night at the basketball court right down the road.  I’ve been to one of them and there are lots of people and lots of dancing.  I stayed for quite awhile for that, but I was glad it’s less than 50 yards from our house.  I just walked home when I finally got tired of being there.  They partied to all hours of the wee morning.

Ado stopped by today.  He is up from Tambis for the fiesta in his hometown of Gandara.  He didn’t bring anyone with him though.  I was hoping to get to see a few of the children, especially Cassandra, but I guess I’ll have to wait until our next trip to Tambis.  Not sure when that’s going to be though.  Supposedly our son is going to come for a visit and bring a couple of grandsons with him.  If he does, then we will be making a trip down there so he can see where his mother was raised.  He has never been to the Philippines before.  I’ll have more information on that when/if it turns out that he is actually going to come.

Very early this morning, around 0300, Victor, Judith and Grace returned from their trip to Mindanao.  Victor is from there and he went home for a visit and to check a few things out.  It seems that they brought back an extra body though.  Probably one of Victor’s relatives, most likely a niece, to be a helper and in return get to continue going to school.  I’ll check on that later and see what I can find out.  Sometimes I have to ask to find out anything.

LATER: Okay I found out something.  There is probably something lost in translation and I’ll have a correction later, but this is what I have so far.  Yes it is one of Victor’s nieces and she is here to be a helper and go to school.  Her name is Norphine (pronounced like Morphine) and her nickname is “Lela”.  I’m more sure of the real name than the nickname, and not even 100% sure on either.  I’ll pass on any further information, but, like I said earlier, if I wait to type this up, it might be another 2 or 3 days before I get it done.

In the next post I will be letting y’all know about something that I finally got, that I’ve been waiting to get since I’ve been here.  Finally that is taken care of and I already have it in use.  And the circumstances for getting it are more than ideal thanks to a couple of very nice cousins.  Also on a walk downtown found out a couple of things.  One of them is new, the other is just something I never knew until now.  Please come back for the details in the next post.  Hopefully it will be in the next couple or three days.