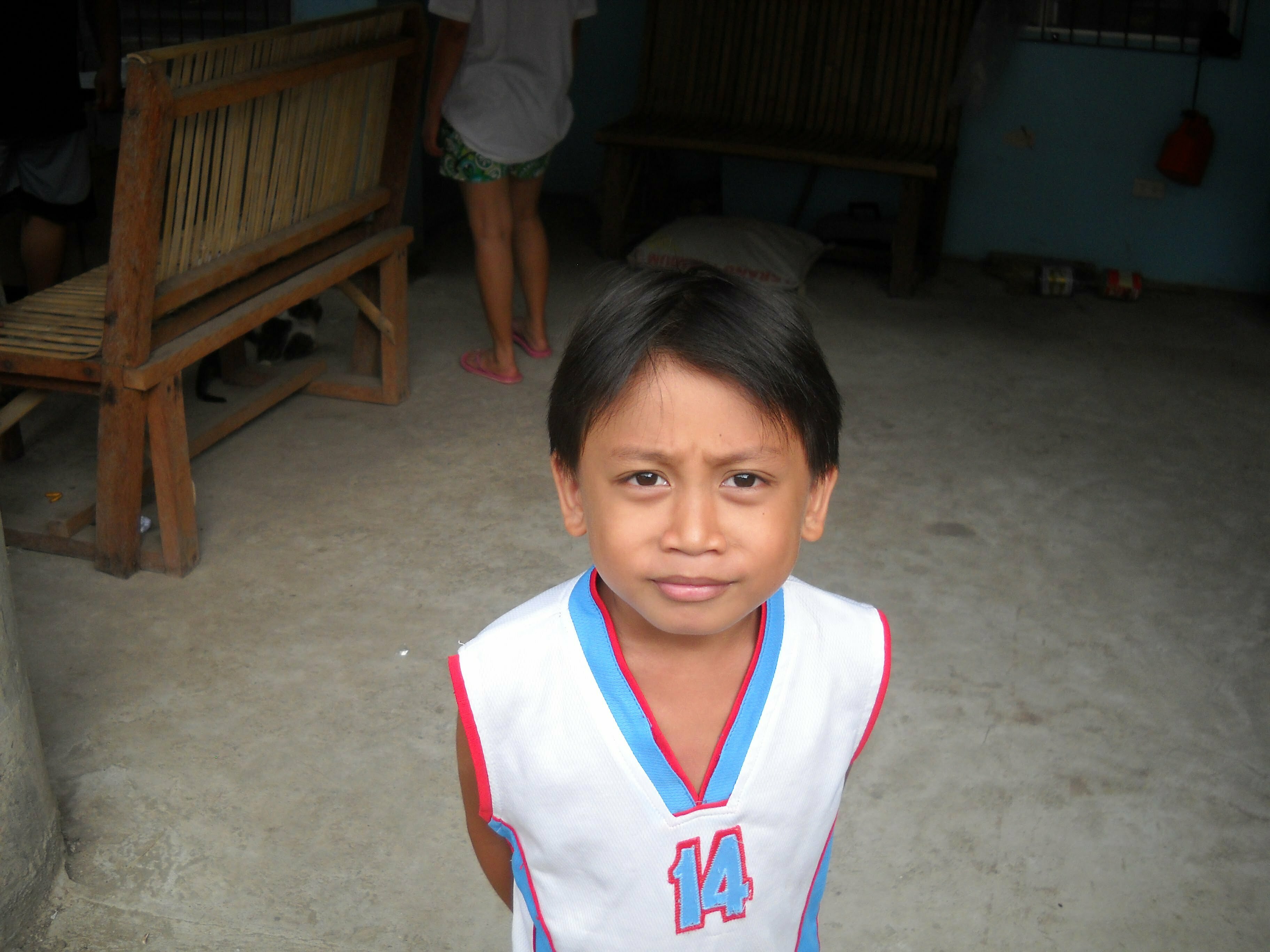 Here are some more answers to simple questions from the mind of a child.  I am doing little interviews with the children (and maybe young adults) to find out what is going on in their head.  I am doing the interviews around the time of their birthday and plan to do an interview yearly and compare them to each other to see how things have changed in their point of view as they grow older.  I thought it would be interesting and I hope that you do to. 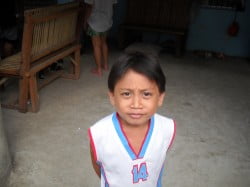 Siblings:  Raven is the oldest of 4 children (although not the tallest).  His brother Reyner Joshua is the next in line (he is the tallest), then we have another brother Reverof (forever reversed) and the baby of the family is his sister Fay (she’s a little cutie)

I think Raven is pretty cool.  He is not a big risk taker and sometimes I think he is teased for being too passive.  He doesn’t cry much.  In fact I’ve only seen him cry once the whole time I’ve known him.  He is very helpful when asked to do things and is very respectful of his elders.

Question 1:  What is your favorite food?:  Pork Adobo (at first he only said adobo, but clarified that he liked pork adobo more than chicken adobo)

Question 2:  What is your favorite drink?:  Mountain Dew (this redoubtably will make Titing and Neneng happy to hear)

Question 4:  What is your favorite cartoon?:  Ninja Go (I guess that is what he was saying.  I never heard of that cartoon, but I asked him twice to be sure)

Question 5:  Do you like school?:  Yes (I think most kids around here do)

Question 6:  What is your favorite school subject?:   Math (this pretty much surprised me.  I don’t know too many kids that like math)

Question 7:  What is your favorite game?:  Any computer game. (he doesn’t have his own computer, but he spends a lot of time at the internet cafe next door playing the games)

Question 8:  Do you have a girlfriend?:  No (he didn’t seem shy about it like his younger brother was)

Question 10:  Do you like boys?:  No (so I guess he is undecided at this time.  That’s typical for someone so young though.  Or he will be unsociable, pretty much, like me)

Question 11:  If you could travel anywhere in the world where would it be?:  America (I’ve got a feeling I will be getting this answer a lot while interviewing this kids)

Question 13:  If you could have any present in the world, what would it be?:  A toy gun. (at first he said only toys, but narrowed it down to only a toy gun. At least he didn’t say zebra)

Question 14:  What do you want to be when you grow up?:  An Army Officer (that explains question #10)

Question 15:  How hold are you going to be when you get married?:  20 (that is probably a closer answer than the 29 his brother gave in his interview)

Question 16:  What is it that you like to do?:  Watch TV and play computer games (sounds like the typical kid (and some adults) these days)

Question 17:  Have you ever been on an airplane?:  No (I suppose he has had no reason to yet)

Question 18:  Do you want to ride in an airplane?:  Yes (Maybe his grandfather (Mar) will take him on a trip on a plane somewhere)

Question 20:  Do you like to read?:  Not really (I would have thought that he would like reading, but I guess you can’t judge a kid by his cover)

When I asked if he had anything else to add he said, “Happy Birthday to me”.   I’m just glad he said something.  Normally it’s just easier to say No and make me go away so they can go back to playing or whatever.

Here is a link to a video clip with Raven singing:  http://www.youtube.com/watch?v=S3mvbU-of_E

I don’t know when the next birthday is yet, but I hope I don’t miss it.  This could get to be interesting in a few years after reading these again and doing a new interview.