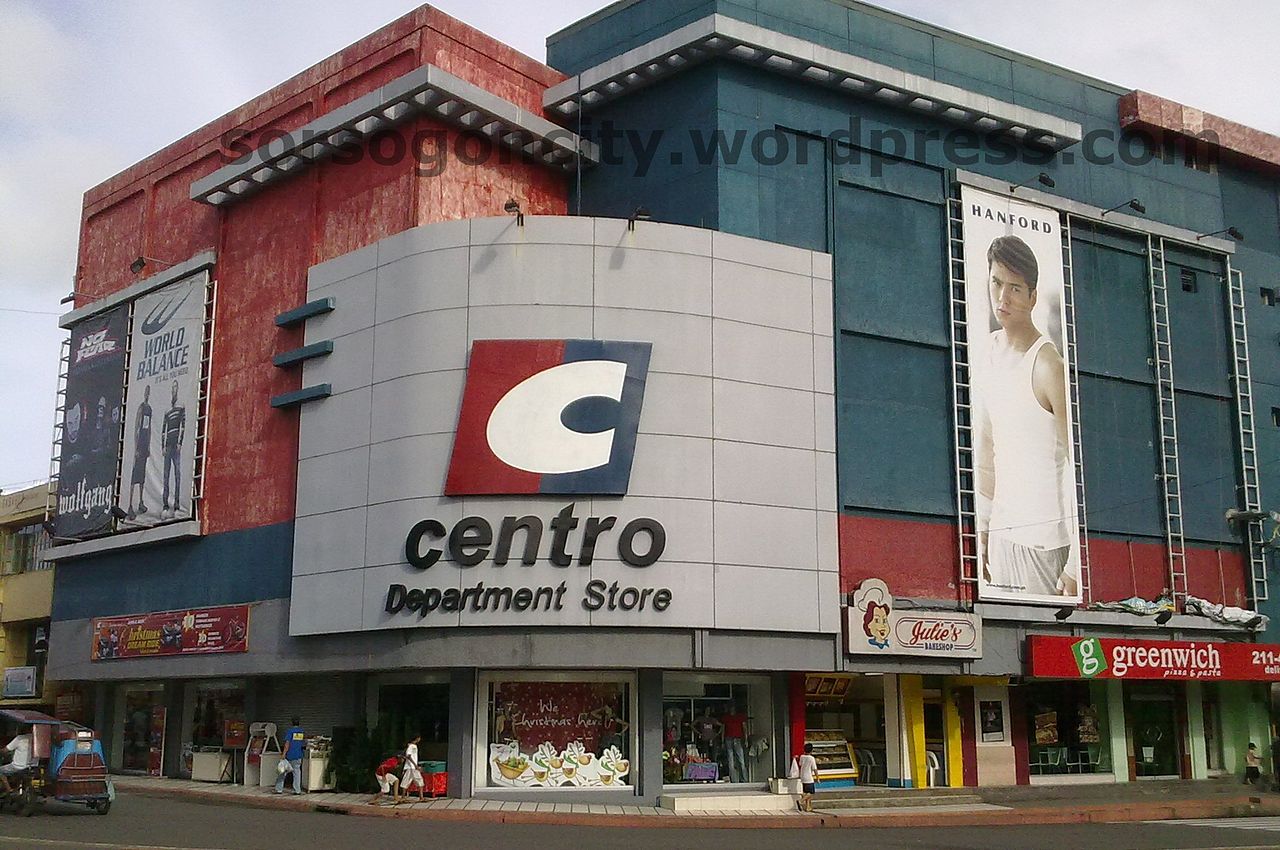 Recently I have been trying really hard to have a limit of only 1 topic per post, but I have got a couple of items here that have been sitting on the after burner and I have just got o get these out before they get too old and later you will have no idea what I am talking about, because I will have forgotten to inform you.  The first one will be a quick subject though.

The hams that we ordered from next door,  I found out the prices of them, but they vary.  Depending on the type of ham the prices are between P210 and P510 per kilo.  I did not see any of the Chinese ham on the order form that we received.  The hams, I am told are only 1 kilo each.  So about 1/2 pound.  We ordered a total of 3.  We decided to get 2 of the Pina hams and 1 of the Pear shaped hams.  The Pear shaped ham is a honey ham.  That’s 2×410 and 310, so P1130 for 3 hams.  If they are worth it, I found out that we can order them anytime, not just holidays.   I love ham and I hope that the relatives here do also.  They have never had any ham, so it is important for the ham to be good, so they will be ordering some also.  Titing is especially looking forward to the ham and he says he can get a turkey for P2000, a big one.  I think I will be ordering one for this Christmas.

Another thing I love is that there is and soon will be construction of new malls and shopping centers going on around here.  Centro Mall, which seems to have malls in many parts of the world, have already cleared, sealed off and began building at Rosales and Gomez St, right next to Chow King.  I have been trying to find out the normal stores that are in a Centro Mall in the Philippines, but I have been unable to find out thus far.  If I find out after this post is published, then I will slip what I found out into another post like I did for the above paragraph about ham.  This mall is to be a 3 story one and I know that there is suppose to be some restaurants in there.  I heard that another Jollibee will be in there, but that seems odd with a Jollibee only about a block away from this site.  Also the existing Jollibee is renovating, making the store larger.  I do not pretend to understand the mind of a Filipino, so I guess it’s possible that they will have another one inside the mall also.  After all, what does it matter?  If both stores are getting enough business, then it is a smart move.  We shall see.

Another big thing that ‘will be happening soon’ is the construction of a Metro Gaisano Hypermarket.  A Hypermarket is a supermarket and department store combined.  I suppose it’s like a Wal-Mart in the US.  The different stores were even started by a family here in the Philippines, the Gaisano Family.  So far I have been unable to find out the exact time and location of this Hypermarket, but according to Calbayog City, it will be here and soon.

Also recently open is DES Marketing along Avelino Ave.  I have not been inside yet, but plan to check it out.  On Rosales Ave, the street that Metro Bank is on, the will be building a Calda Pizza.  They have a lot of recent/future pizza places springing up here.  Remember the Pizza Factory on Magsaysay Blvd is new here also.

In addition to all this, I have seen other construction going on either downtown or at resorts.  There are rumors of a McDonald’s going up soon, across from the Philippine National Bank and a place called a Prince Warehouse, which I think is like a Sam’s Club.  Also plans for the renovation of Nijaga Park downtown.  I seen the plans for it on Calbayog City Facebook and I must say it looks very nice.  I hope that the it does get developed like that, it will surely improve the looks of our downtown area.  All that and I did not even mention the Robinson Mall that is scheduled to begin construction soon also.  I am officially informing you that now and ‘soon’ are good times to be moving to Calbayog.  If you have been putting it off until better times, these are those better times.  Things are beginning to look up around here and I for one don’t mind the neck strain I get by watching.

There are some really nice pictures of a recently opened Metro Gaisano Mall at this link on SkyScraperCity.com.